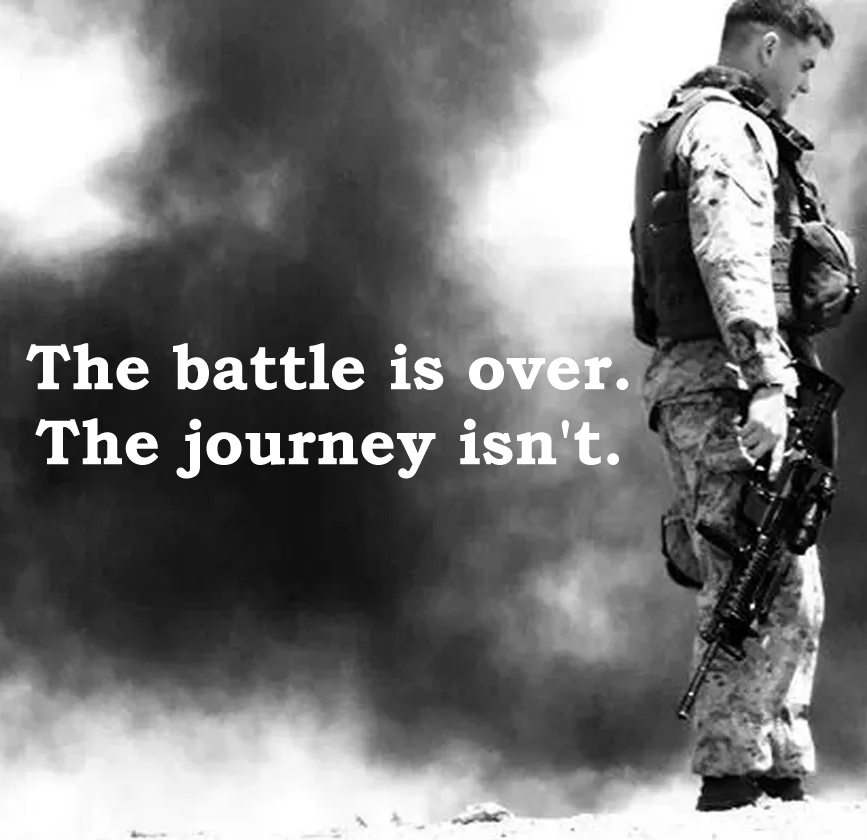 Why the Herd History Project?

Post-traumatic stress disorder (PTSD), sometimes known as shell shock or combat stress, occurs after you experience severe trauma or a life-threatening event. It’s normal for your mind and body to be in shock after such an event, but this normal response becomes PTSD when your nervous system gets “stuck.”

The Herd History Project has been underway since 2014 to provide a avenue for the Veteran to talk about the time in service. Almost 60 hours of Interviews are available. The interviews are conducted by a 173d Veteran who has been there. These interviews have helped family, friends and more importantly the veteran to understand there combat experience.

Activated in 1915, as the 173rd Infantry Brigade, the unit saw service in World War II but is best known for its actions during the Vietnam War. The brigade was the first major United States Army ground formation deployed in Vietnam, serving there from 1965 to 1971 and losing almost 1,800 soldiers. Noted for its roles in Operation Hump and Operation Junction City, the 173d is best known for the Battle of Dak To, where it suffered heavy casualties in close combat with North Vietnamese forces. Brigade members received over 7,700 decorations, including more than 6,000 Purple Hearts.

Since its reactivation in 2000, the brigade served five tours in the Middle East in support of the War on Terror. The 173d participated in the initial invasion of Iraq during Operation Iraqi Freedom in 2003, and had four tours in Afghanistan in support of Operation Enduring Freedom in 2005–06, 2007–08, 2009–10, and 2012–13. The brigade returned most recently from a deployment stretching from late 2013 to late 2014.

The 173rd Airborne Brigade Combat Team has received 21 campaign streamers and several unit awards, including the Presidential Unit Citation for its actions during the Battle of Dak To during the Vietnam War.

The changing face of the 173d Airborne Brigade now offers opportunies for both Female and Male individuals.  This is in keeping with the changing requirements and technologies of today’s 173d Airborne mission to remain “Always Lethal, Agil and Combat Ready”. 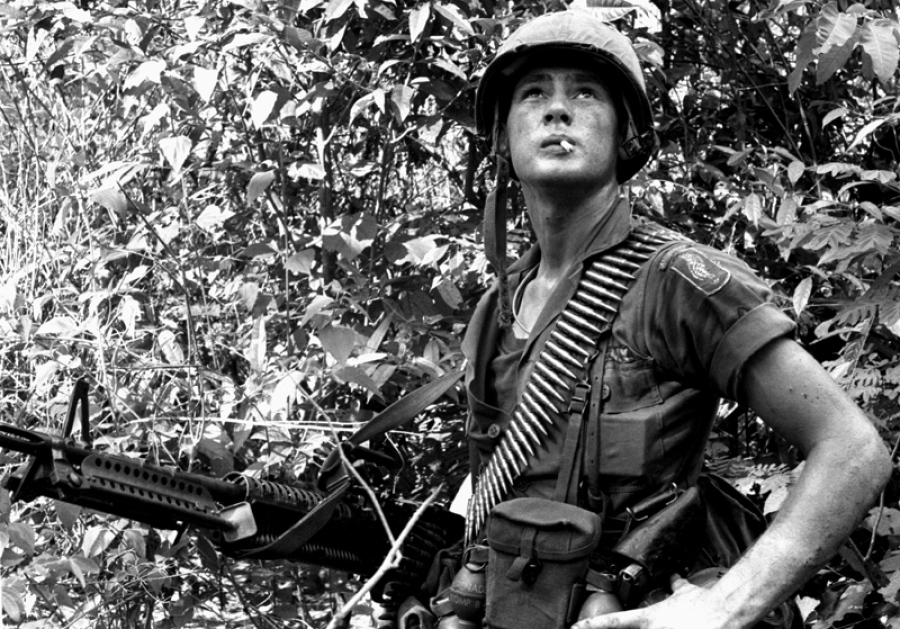 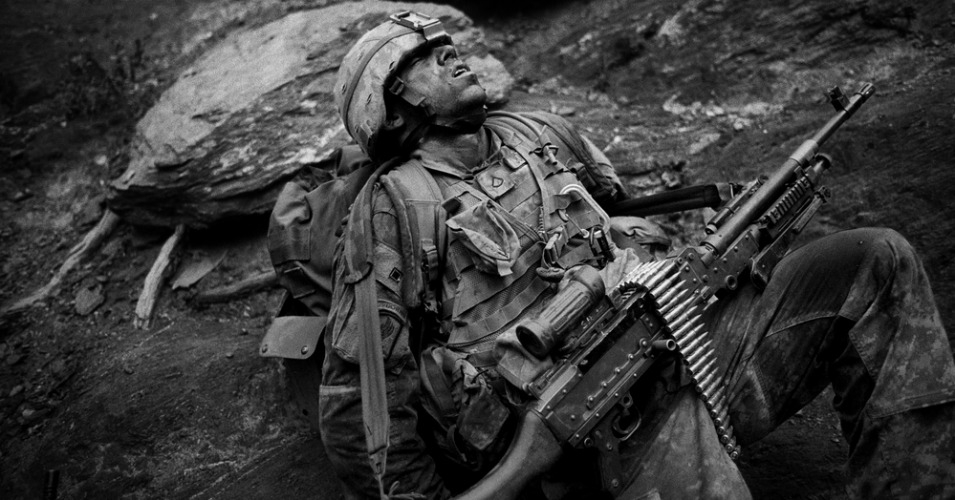 Think you know about the 173rd? 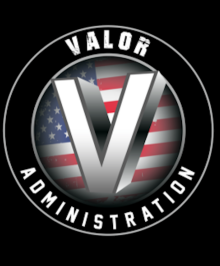 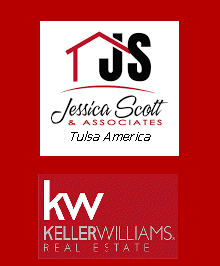 Doing More to Bring You Home.

Jessica Scott & Associates were ranked in the top 1/2 of 1% of 1.4 million licensed real estate professionals in the United States.

Doing More to Bring You Home. 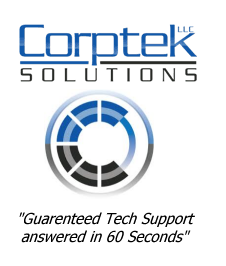 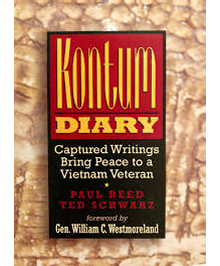 Awarded Purple Heart in 1968 with 173d. Author/Assoc. Producer of Kontum Diary, the book and two-one hour PBS Documentaries, one garnering a Emmy and both broadcast world wide. VISIT Amazon to acquire the book and DVD, Dallas America USA 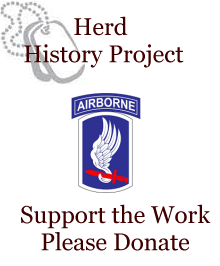 Going to War is easy. Ending a War is Hard. The aftermath of a War is a generation or more and Veterans pay a cost for the rest of their lives. The Voices of 173d can help America rethink there options. PLEASE DONATE 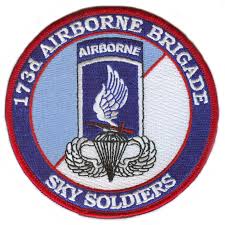 Become part of the project by completing the contact form and tell us you want to be interviewed. A 173d Veteran will contact you and arrange a date and time for your interview. Thank You. 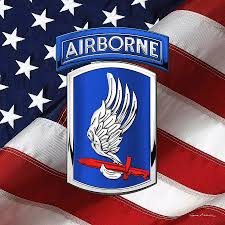 Both men and women now serve in the 173rd Airborne Brigade. If you would like to be a part of the "Lethal, Agile, Combat Ready" then click here for the 173d Recruiting Officer. 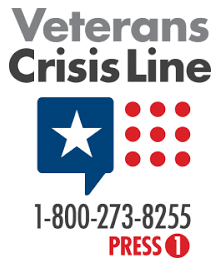 Target Your Customers with a Laser Wrap!

Target Your Customers with a Laser Wrap!